The Samuels Group served as design-builder for renovations at Athletic Park, home of the Wisconsin Woodchucks baseball team. Phase I included a team store, concessions, theater-style grandstand seating, luxury suites, a press box, an umpire locker room, restrooms, and an elevator. Coordinating with the project, the City of Wausau also constructed a neighborhood park and provided new sidewalks, lighting, and parking improvements adjacent to the new stadium.

Since the initial Grandstand renovation The Samuels Group has been honored to continue our work with the ballpark. The second phase added a new home dugout, new lift accessible bleachers, updated restroom facilities, and a new two-story concession and group outing space.

Currently, The Samuels Group is working on Phase IV which includes renovating the first base bleachers, new guest dugout and additional concession and storage space. We are also creating a more convenient access to the neighborhood park with permission from the city.

A unique aspect to the overall project is that Athletic Park is a historic site in Wausau. It features a stone wall (built in 1936) as a project of the Great Depression era Civilian Conservation Corps. Innovative construction was used in not only the preservation of the wall, but integrating it into the design of the renovated grandstand and all additional work. The designers created a plan to increase square footage and amenities, while preserving the wall, partially based on “building up” on a tree concept. 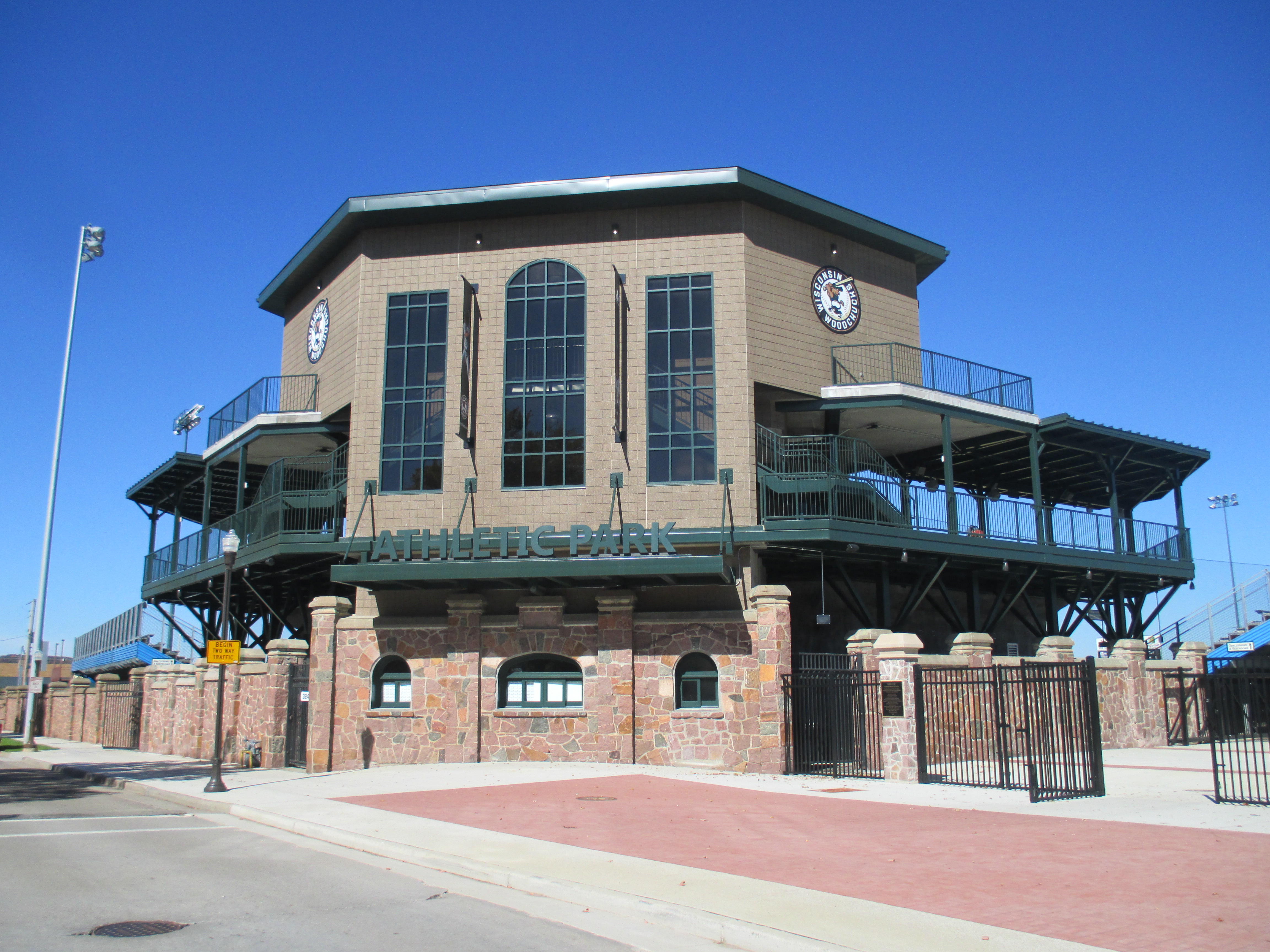 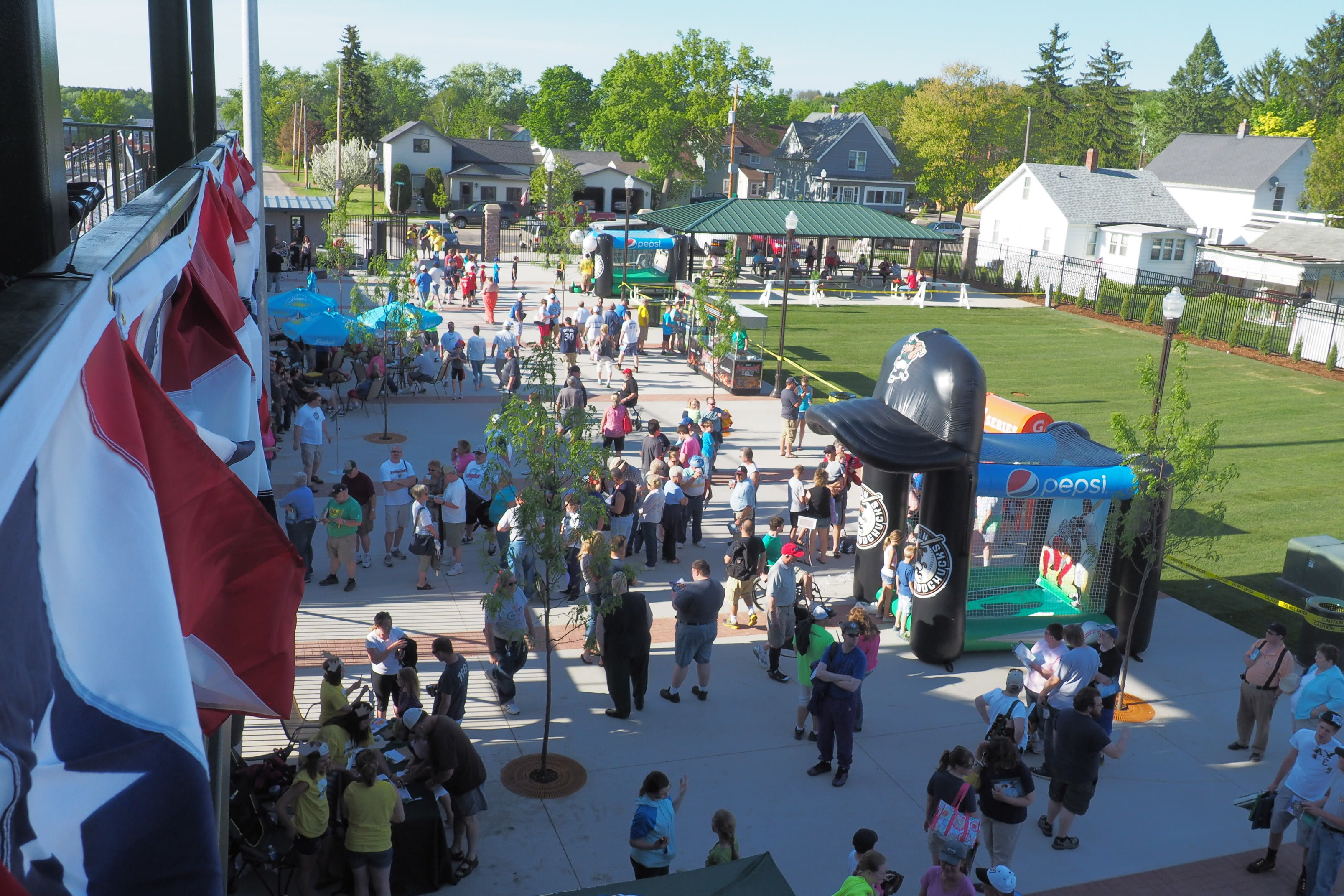 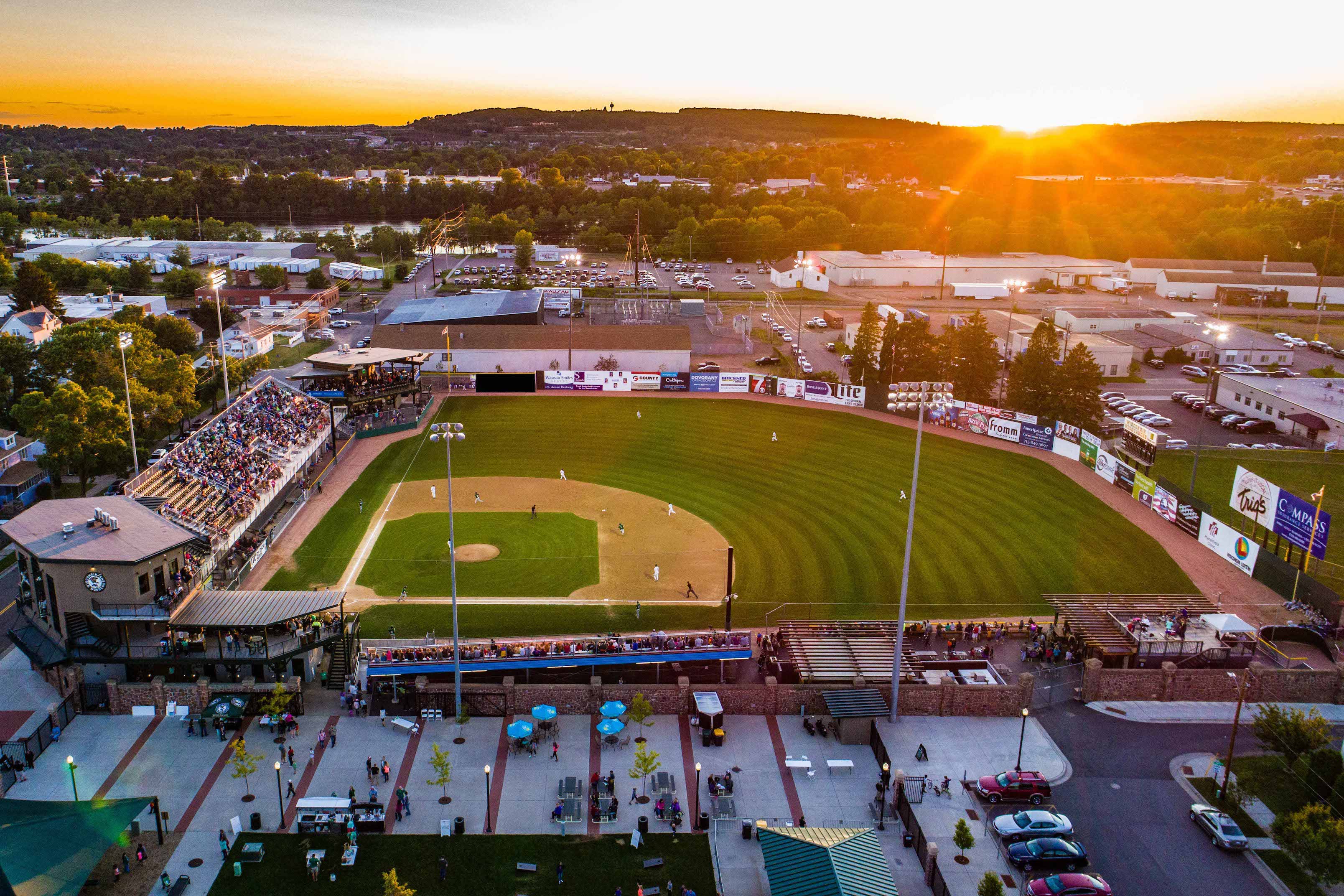 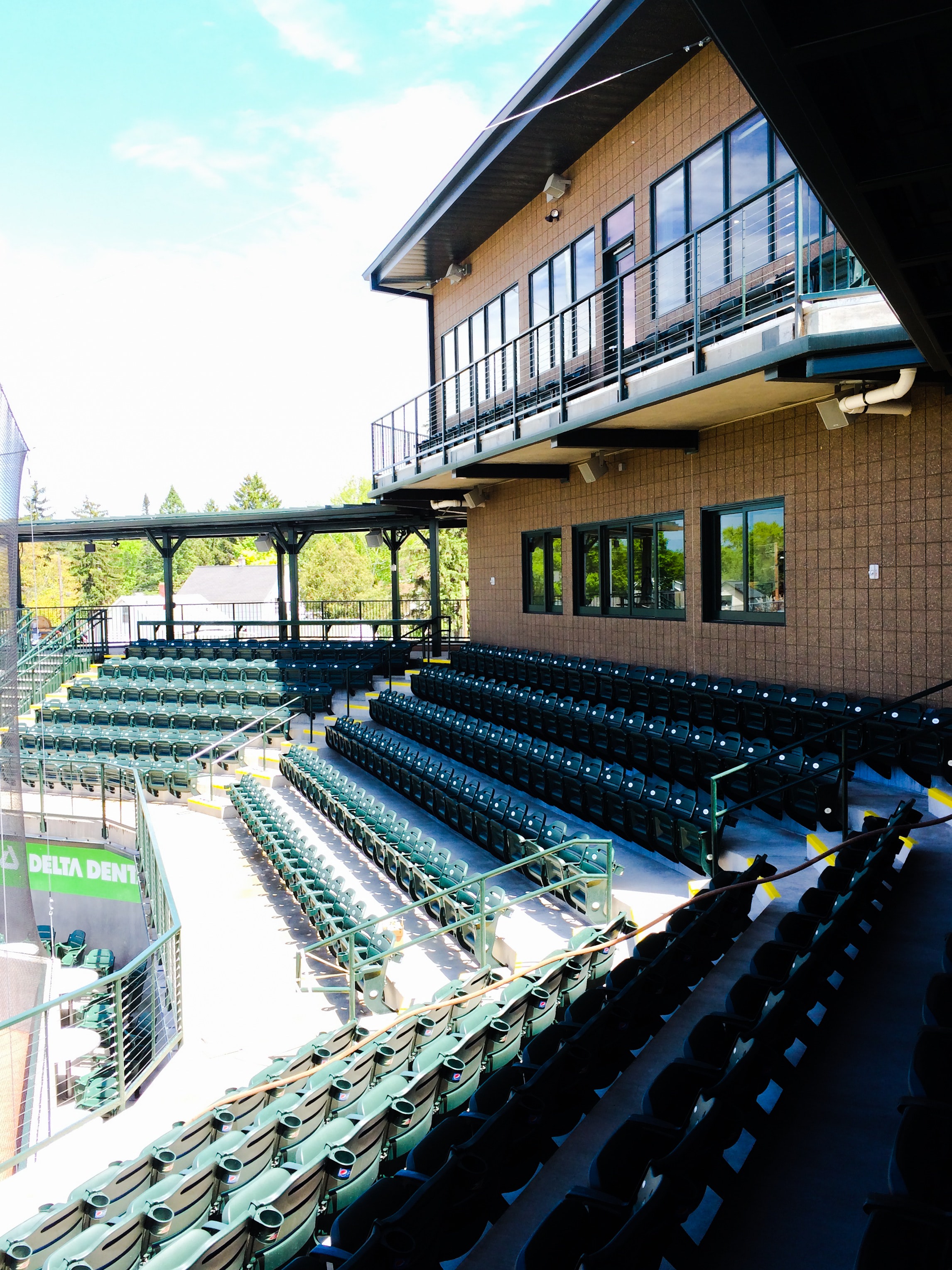 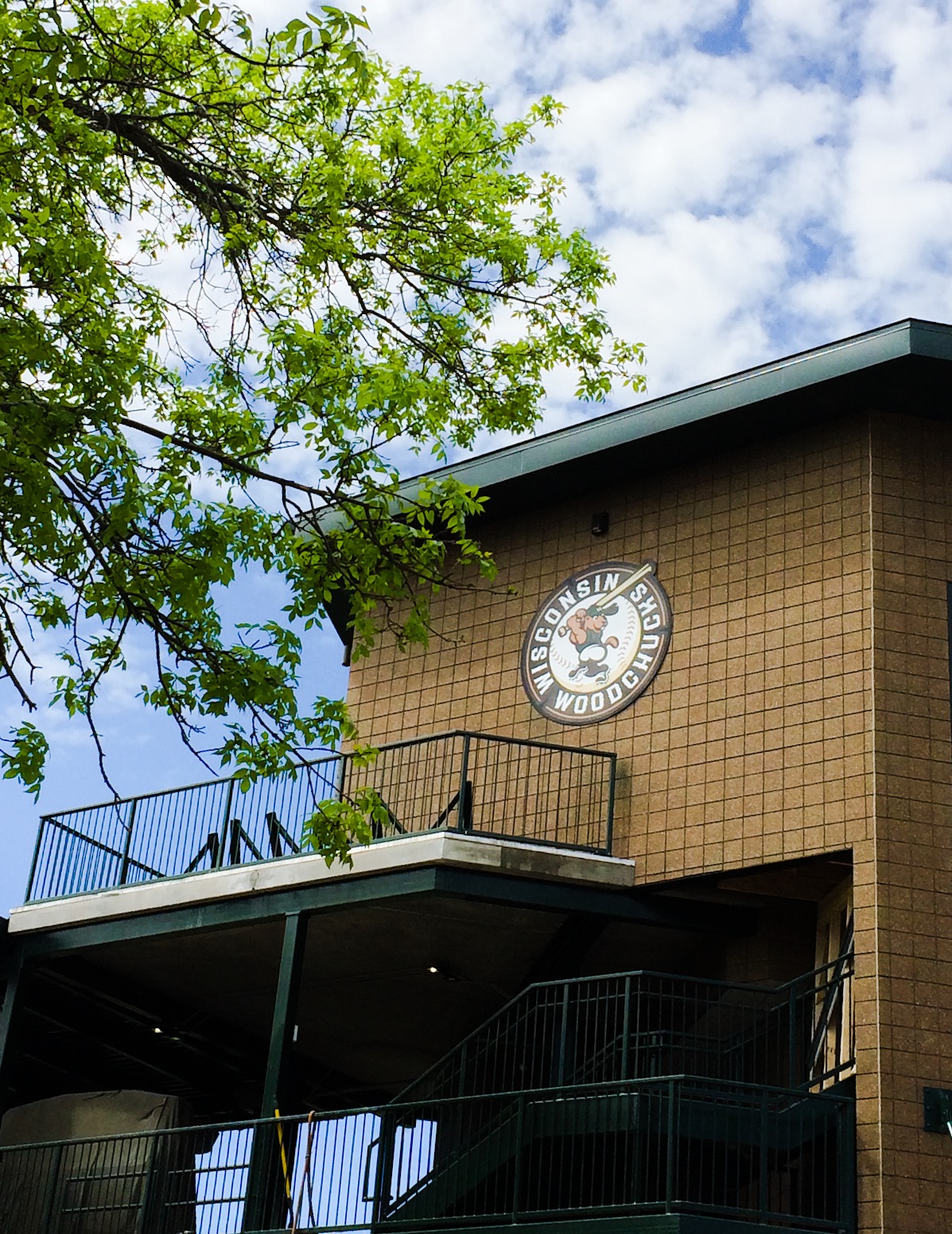 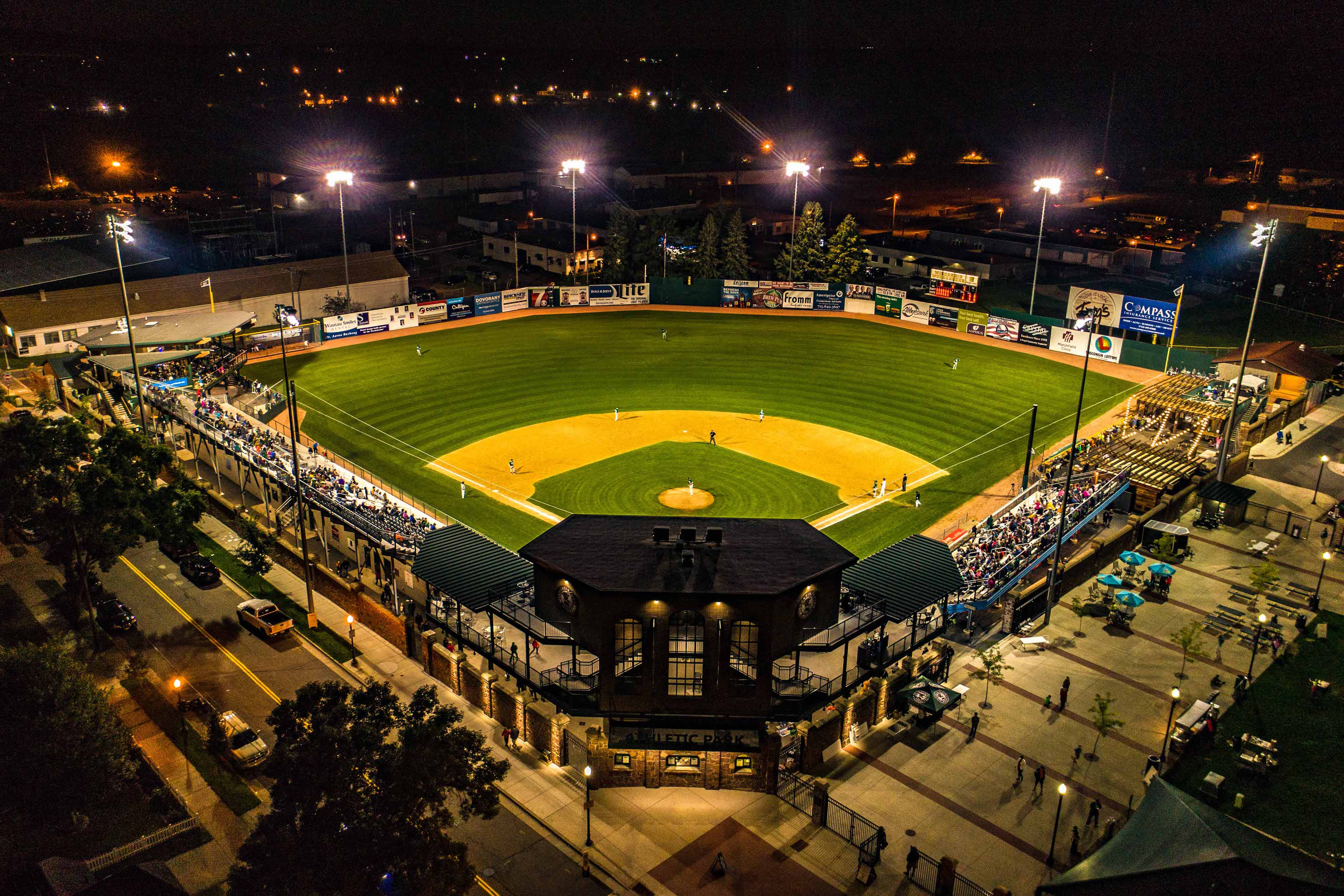