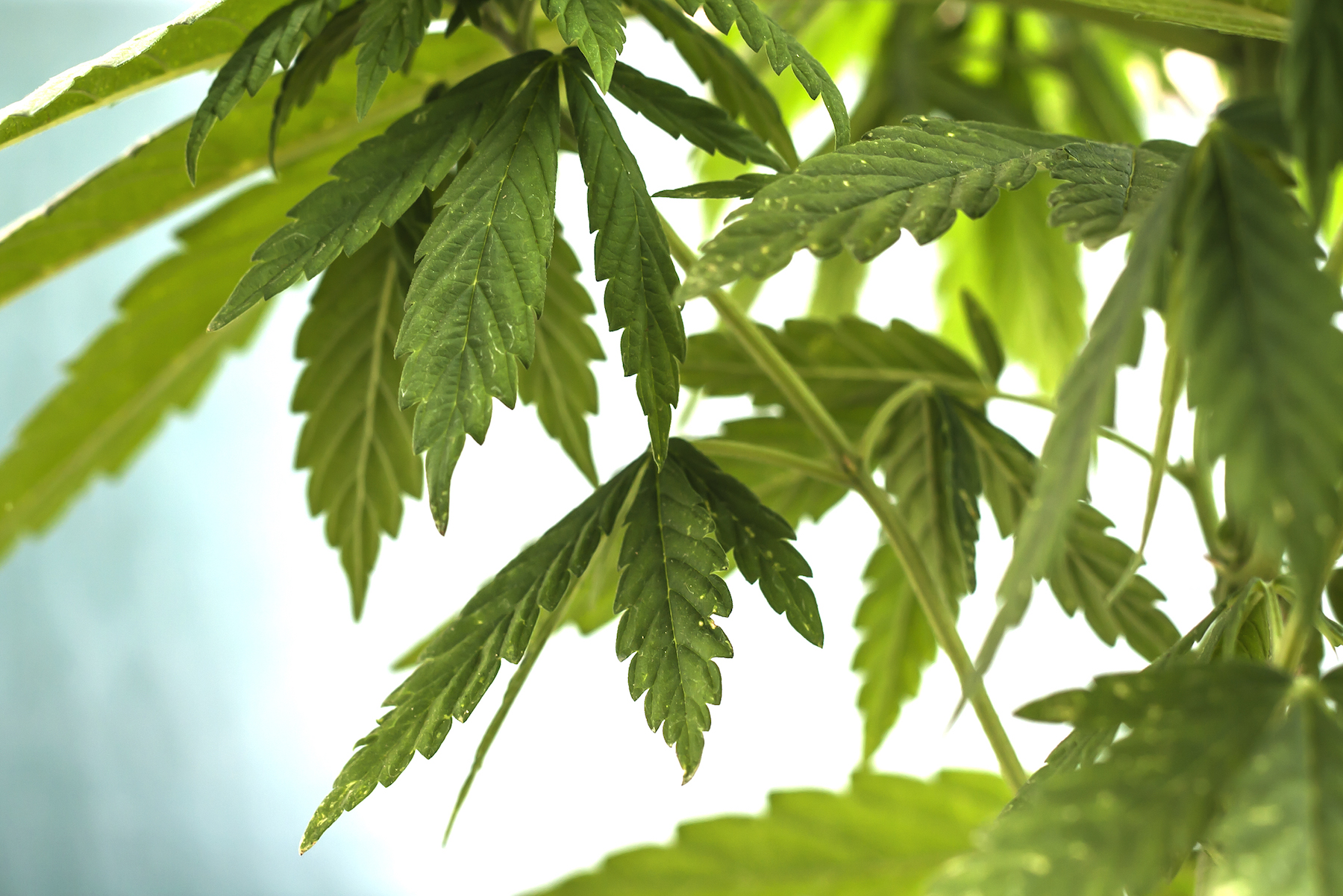 The Impact of Legalized Marijuana on Commercial Construction Projects

Despite marijuana being considered an illegal controlled substance at the federal level, dozens of states have legalized it for medicinal use, and a growing number of states across America also allow for recreational use.

The construction industry faces unique challenges with legalized marijuana in some regions, citing major safety concerns for workers due to increased risks of accidents and injuries. How a contractor chooses to handle drug use among its employees, whether legal or otherwise, can have a major impact on a building project.

What do project owners need to know about cannabis and construction?

Increased Risks On the Construction Jobsite

Construction is inherently a high-risk occupation and while some consumers advocate for legalizing pot, many in the construction industry are raising red flags.

In addition to fall hazards, power tools, and potentially dangerous materials, the operation of heavy equipment like forklifts, excavators, and other machinery poses obvious safety risks. Add in the impairment that results from the use of a controlled substance  and the risks are multiplied.

That’s because the tetrahydrocannabinol (THC) chemicals in marijuana alter motor skills such as depth perception, muscle coordination, balance, and reaction times. When these impairments are combined with operating heavy machinery or working on scaffolding, for example, the results can be dangerous.

There are difficulties for employers, however, especially in states where pot use is legal.  One common concern is the lack of accurate testing capabilities to confirm marijuana impairment. Unlike alcohol, which typically can’t be detected in a person’s system 10-12 hours after consumption, the THC chemicals contained in marijuana are detectable for 30 or more days, long after impairment may be evident.

For project owners, marijuana legislation and a construction firm’s drug use policy may not be top-of-mind when planning and budgeting for a commercial building project. However, where your state and a prospective contractor stands on the issue can have major implications.

Some construction firms located in states where recreational use of marijuana is legal have difficulty finding workers who can meet their strict drug testing requirements. They’ve even had to recruit from other regions in effort to secure workers. Such measures increase the cost of construction projects and cause major delays due to worker shortages and/or an inexperienced workforce.

Midwest states, in general, have been slower to adopt marijuana legislation, but with Michigan and Illinois recently legalizing its recreational use, some speculate it’s just a matter of time before others in the region follow suit.

Project owners who are planning to build a commercial facility can be proactive by addressing potential risks ahead of time. Review a prospective contractor’s safety record and inquire about their safety protocols, including any drug and alcohol testing procedures. Ask about the culture, tenure, and experience of employees. Those  who’ve been on the job for a long period of time and have abided by strict drug policies in the past are more likely to continue their good conduct, regardless of whether pot is legalized in areas where they operate.

Despite the Occupational Safety and Health Administration (OSHA) holding back on publishing any hard and fast rules about marijuana use and testing, concerned construction companies can adopt their own policies and enforcement measures.

No matter where your governing authorities stand on marijuana use, your commercial contractor should have a zero-tolerance policy. Here at The Samuels Group, we uphold the highest standards for worker safety and are happy to talk through ways we help ensure project success. Contact us for a free consultation today and ask about our safety program. There are plenty of other questions, too, so check out our free guide below for additional considerations.

Should You Hire a Construction Manager vs. a Local General Contractor?

What is a Construction Manager? 6 Must-have Qualifications

Why Now is the Time for Municipal Bond-Funded Construction Projects