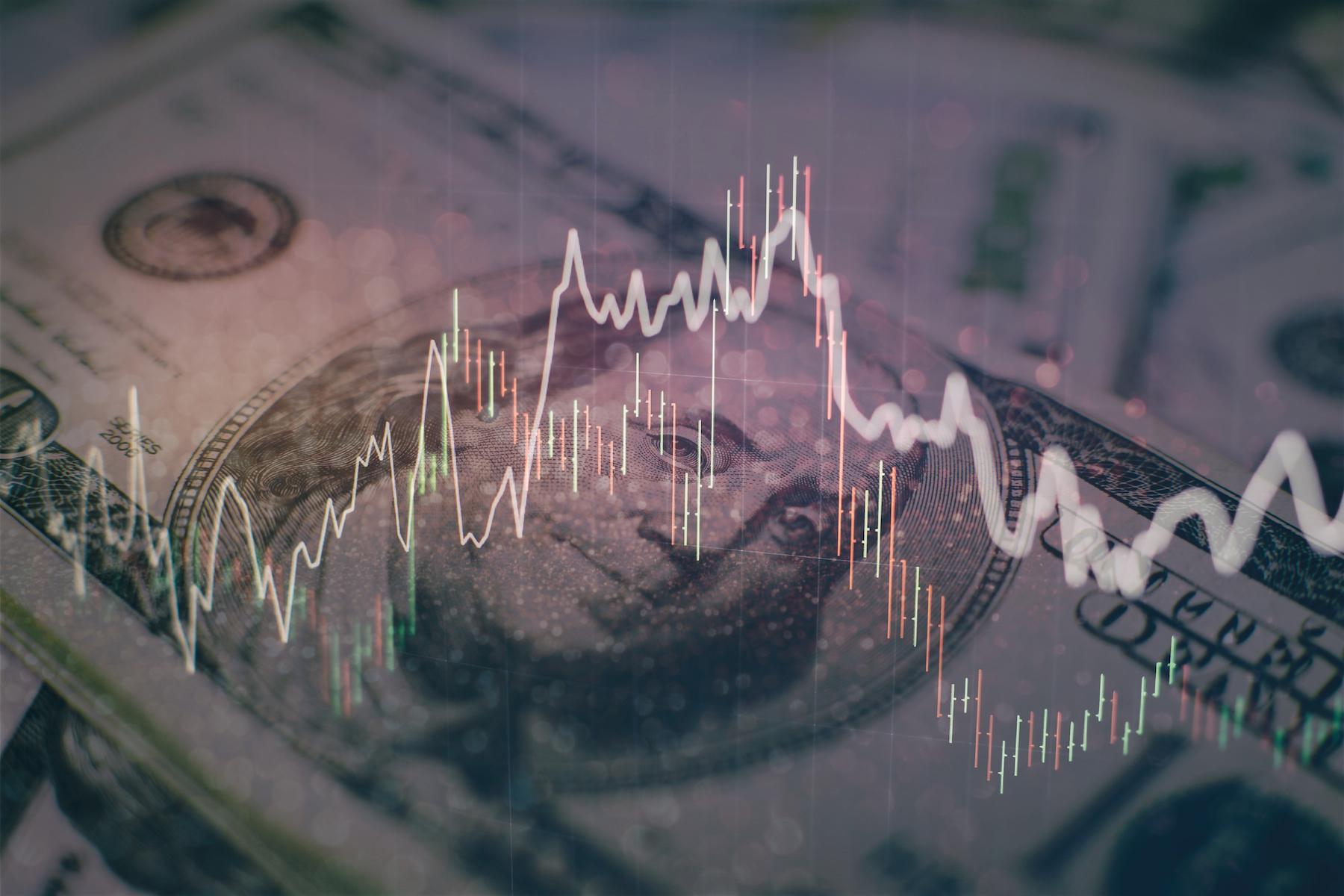 Why Now is the Time for Municipal Bond-Funded Construction Projects

As a result of the uncertainty surrounding COVID-19, some commercial building projects have been put on hold until the state of the economy becomes clearer. However, for those planning public building projects that require municipal bonds as a funding source, now may prove to be an opportune time to seek those resources. It may, in fact, lead to significant savings for taxpayers over the long term.

What is a municipal bond for construction and why might it be the right time to move forward with an infrastructure project? Let’s dig in.

What Is a Construction Municipal Bond?

When a county or municipal government needs to access capital to build a new facility, such as a jail or administrative building, they typically access financing from municipal bond markets or through private bank loans. The benefit of municipal bonds (sometimes called muni bonds) is that the interest is typically tax-exempt and the interest rates are generally able to be locked in for the duration of the financing.

Municipal bond issuers are various government entities, such as counties, cities, and schools rather than private institutions. Similar to traditional loans, money is borrowed in exchange for principal and interest payments over a set amount of time.

How Do County and Municipal Governments Secure Funding?

In some states, a public bond referendum is required to proceed with financings for certain  building projects. In these instances, voters must approve the project, which requires strategic pre-referendum services. A construction management firm will provide the estimate, phasing plan, and construction timeline needed to establish the bond amount. Once pricing for a project is determined, an RFP is typically issued to secure an underwriting firm, municipal advisory firm, or both, to help obtain the municipal bond funding and oversee the flow of money between those who want to invest and those who need access to capital. As with the construction management company, the firm works to achieve cost-efficient financing for the county or municipal government and their constituents.

To help ensure the public can make an informed decision when voting day rolls around, the construction management firm may also assist with a communications plan to help educate and inform the community about the upcoming referendum and proposed project. This is often a team effort involving the architect, public finance company, county board supervisors, commissioners, administrators, and other agency representatives such as the sheriff, deputies, and county auditors.

A good communications plan is critical to sharing information and even those not required to go to referendum will go through this process to gain community consensus before moving forward with a public project.

Why Now is a Good Time for Municipal Bonds

While there certainly are many economic concerns surrounding recent events, the COVID-19  pandemic has also created opportunities for those seeking funding for government building projects.

Rates are low. The current environment enables county and municipal governments to borrow money at compelling interest rates. Even though the municipal bond market went through a challenging and volatile time in mid-March, spiking up to 2.79% on March 20, ten-year MMD AAA rates have come down dramatically to 1.05% as of May 14.1 Those seeking funding need to consider that interest rates are lower than what construction inflation rates may be over time.

To put this in perspective, consider a 0.50% (one-half of one percent) change in interest rates.  If a county board needs to borrow $5 million over a 15-year term, assuming level debt payments and a 0.50% decline in rates, the board is able to realize savings of $203,000 over the 15-year term.

Stimulus Packages. The Federal Reserve stepped in to implement the Municipal Liquidity Facility (MLF) program which is intended to provide cash for county and municipal governments to fund projects. There’s a strong amount of support from federal government regulators right now, and if your local government is able to efficiently access this funding, which may occur through a state government, it helps make the current environment a favorable time to finance projects.

Increased capacity. Some commercial building projects may experience a temporary slowdown, meaning that construction companies might have more capacity to work on government projects. That decrease in overall demand could possibly have an economic benefit as the construction manager will be able to get a higher response rate from contractors which could result in more competitive bids.

Ideally, governments should have rainy day funds set aside for such a time as this, but that’s becoming increasingly difficult. No doubt, some are feeling the pinch as sales tax revenues may have recently declined due to reduced retail sales. Likewise, revenue from gas taxes has dropped due to stay-at-home orders. This reality is causing concern among some officials over credit challenges and their ability to pay back debt.

Some municipalities hit the pause button on bonds in March, but that cautious tone is subsiding. Though there’s still uncertainty over how everything will play out, some regions are lifting orders and allowing businesses to re-open. As a result, some communities are cautiously optimistic about seeing revenues return to some semblance of normal.

Governments may want to look at structuring municipal bond contracts so that principal payments are postponed for a couple years rather than starting when the contract is issued. This gives time to overcome potential downturns in revenue from cyclical tax income, allowing them to move forward with the full-scale project rather than build in phases, which might ease the financial impact in the short term but cost more over time.

This article was developed based on interviews with Chip Schultz with Northland Public Finance and Sid Samuels of The Samuels Group.

About the contributors:
Chip Schultz is Managing Director at Northland Public Finance, a division of Northland Securities, serving governmental and nonprofit clients. Sid Samuels is president and owner of The Samuels Group, a Midwest leader in the construction industry that has successfully navigated complex government projects and brought them to completion.

Disclosures:
1. Non-Reliance and Risk Disclosure: This material should not be construed as an offer to sell or the solicitation of an offer to buy any security.
2. Markets could be volatile and change at any time due to political and health directives as the country reopens the economy.

Pros and Cons of Single-Floor vs. Multistory Construction

The Role of Facility Managers in Construction Projects